NWP was founded in 1974 to improve the teaching of writing. Today there are 200 National Writing Project sites located on university campuses around the United States. MWP is one of eight sites in the Kentucky Writing Project Network. Designed as a learning community, NWP is the most successful educational network in the history of American education. More than 70,000 teachers are a part of the national network which provides more than 7,000 professional development activities annually, reaching 130,000 educators, and through them, 1.4 million students.

NWP site work begins with the Summer Institute held at all local NWP sites to work on four key concepts: Teacher as Writer, Teacher as Reflective Practitioner, Teacher as Researcher, and Teacher as Leader. A select group of applicants are invited to attend the Summer Institute after undergoing an intensive application and interview process. This is a Fellowship program which offers participants stipends and graduate course credit in return for a year-long commitment to pursuing growth as writers, teachers, researchers, and leaders. Applications are now available for the 2012 MWP Summer Institute.

For 25 years, MWP has built a large network of teachers who leverage their SI experience and additional NWP training to run a number of programs that serve MSU and our region. These include professional development for teachers and pre-service teachers as well as writing programs for students and adults.

Learn more about MWP and our programs at moreheadwritingproject.org 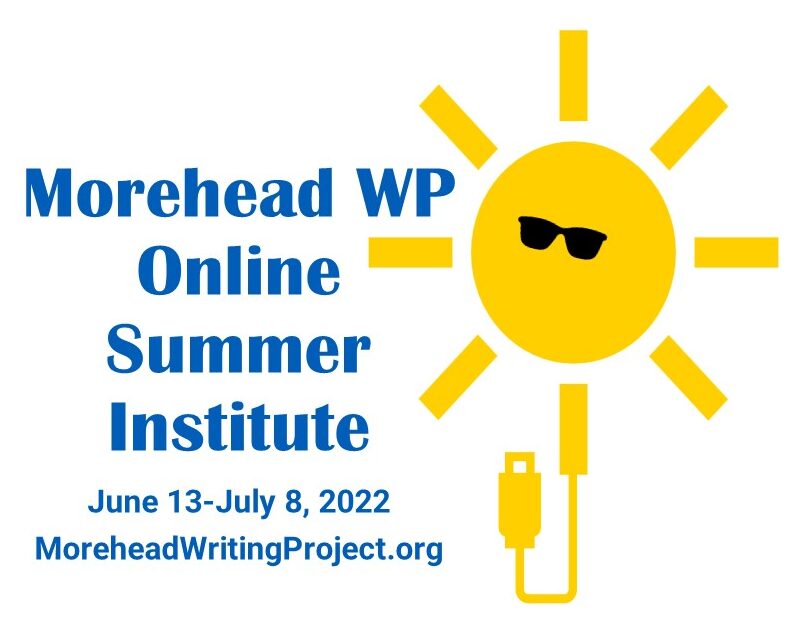